The 2019, Lancaster Insurance Classic Motor Show, with Discovery opens today and by calling upon a backup car we are all set…

…the surprise appearance comes from the Magenta based upon a 1968, MG 1300; around 900 examples of the Magenta were sold and with a fibreglass body the survival rate is good by ADO16 standards. It is a car we will look at in detail before the end of the year particularly as it took MG 1300 performance to another level combined with open top ADO16 motoring.

Commercial vehicle transport had been arranged for the Vanden Plas Princess 1100 but the lorry was involved in an accident prior to collecting the car from Wales – we were dealing with very short notice and so the most expedient option was to call in the Magenta; we had just fnished setting up the stand and taking these images when the NEC security personnel came and asked us to leave for the night; so it ended up being a little last minute but nonetheless we are very pleased with how our stand has turned out. Indeed, we know some of you will think we look better for having to make the change!

Examples of the ADO16 can be found scattered about on other stands but clearly with 4-cars we serve as the main focal point whilst our unique backdrop (with special thanks to Dean Gray) does feature your variant, no matter how rare it is.

Certainly in the UK, the Austin Victoria Deluxe has always been a rare sight and we have positioned the car parallel to the Wolseley 1300 so that an exact comparison can be made between the more usual Pininfarina styling and the more controversial Michelotti styling.

On the other end of the stand we have the original ADO16, the Morris 1100 which at launch was shortly followed by the MG, a good 12-months ahead of the Austin; so we feel it rather appropriate to position the MG based Magenta alongside…

We’re delighted to have such a helpful community, who at the last minute were able to come up with a backup!

Come along and tell us what you think of the stand, share your ADO16 stories and eat some 20th anniversary ado16.info birthday cake – slap bang in the middle of Hall 4, Stand 572. 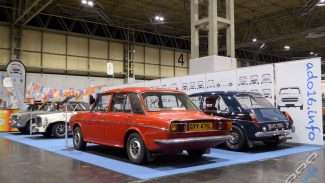 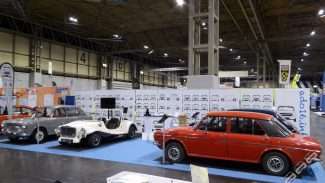 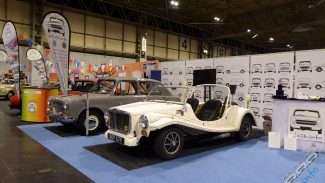 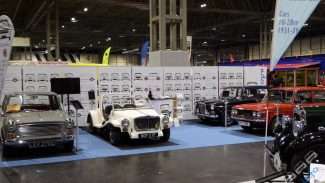 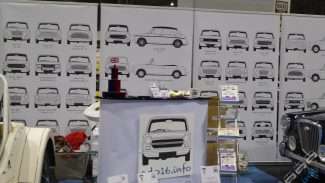 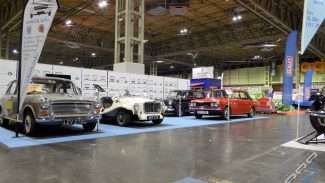 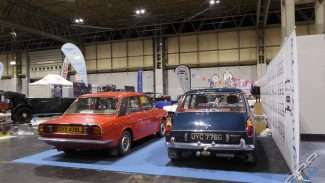 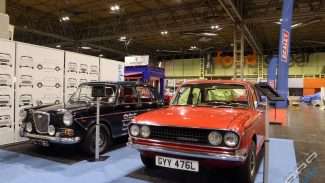 We just wanted to let you know that we use cookies (sadly not the sweet kind!) to ensure you get the best experience whilst visitng us. For more information, click here.