ADO16.info was recently invited to look at a 1972 Vanden Plas Princess over at Mathewsons Classic Cars, which has recently undergone a full restoration. For those not in the know, Mathewsons is central to the popular TV programme “Bangers & Cash” which airs on the TV station “Yesterday Channel“.

In this spin off series (from Bangers & Cash), the production team buy cars at auction, restore them, and then put them back through the auction.

From our point of view, the vehicle presented appeared to be very solid, had spent very little time out in the sun (very little evidence of fade on the dash/wood door cappings etc.) and it was absolutely obvious why the car had been picked as a basis for restoration.

A low mileage, structurally sound shell on its original sills and sill to floor closing panels, an as new boot area all absolutely added to the charm of this lovely little vehicle.

In our opinion, a fantastic ready to use vehicle that with some minor tasks for the new owner to undertake (I.e. a little bit of under bonnet tidying, some period metal reflective plates and some other “nice to do jobs”) someone would have themselves a show winning car.

We were asked what we thought the car could fetch at auction, and we’ve given a figure… in fact we gave two… what we think and what we think it could go up to if (on a good day there were two very serious bidders who knew what they were buying).

We won’t spoil the surprise (you’ll hear our opinion when the show goes out to air), but we’ll certainly be tuned into the live auction on Friday 4th Feb from around 19:00 (GMT) to see whether we were right or wrong!

If you’re thinking of a cheeky bid, and fancy a trip to North Yorkshire – we don’t think you’ll be disappointed! 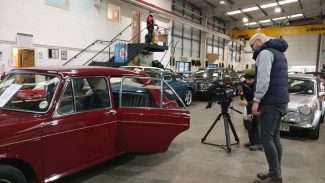 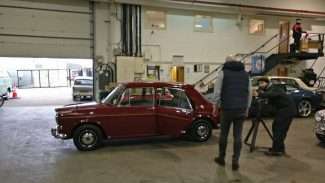 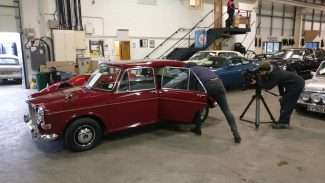 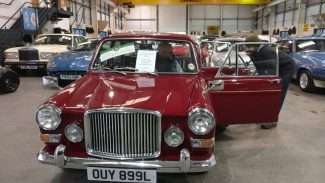 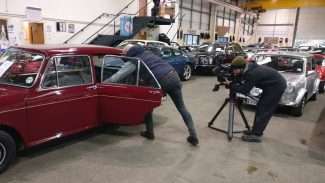 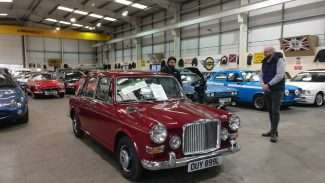 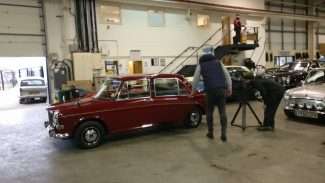 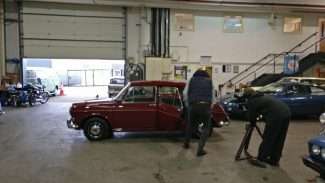 We’re sure we’ve whet your appetite and you’ll want to take a look at the auction listing.

Michael's interest in cars started from an early age, when he would spend time in his Dad's garage observing many a job being undertaken. Naturally as Michael grew up, cars were firmly a part of his DNA, and as such the interest has gone from strength to strength. Having always had a keen interest in all things British, it probably wouldn't surprise you to know that his portfolio of cars have always been British made. View all posts by Michael_T-V