Our executive are here to help you! Whether it’s a membership enquiry, or a problem with the website.

All of our executive roles are voluntary, and in typical ado16.info style do not operate the same as a committee.

Why? We want everyone to enjoy what they do, and feel empowered to make decisions on behalf of the club. 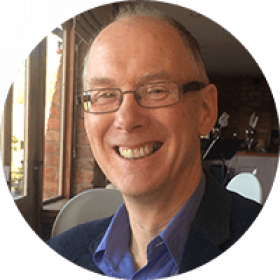 Ian first tinkered with a kart in Scouts, then a friend’s Dad’s Austin 3-litre. His own Dad had a couple of memorable Minis and then a red auto ADO16. Motorcycles then took over and he now owns a Zero electric motorcycle as a daily 70-mile commute (quick is an understatement) and a Moto Guzzi 750. His working life began at Land Rover (long story) and moved to Longbridge in 1995 until 2005, then back in 2009 and finally leaving in 2015. His ‘personal’ building whilst latterly working for SAIC was what had been Issigonis’ drawing office and workshop! Shanghai Automotive made him the last Chief Engineer for the MGTF and he still owns a Shanghai-built MG3. He now runs hs own Company, contracted to Jaguar Land Rover, so he lives the dream on a daily basis. So many stories to tell… Ian is humbled to be asked to be your Honorary President. 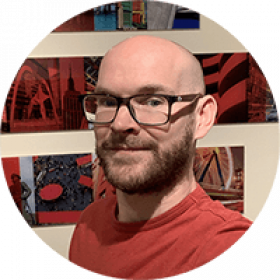 Michael’s interest in cars started from an early age, when he would spend time in his Dad’s garage observing many a job being undertaken. Naturally as Michael grew up, cars were firmly a part of his DNA, and as such the interest has gone from strength to strength. Having always had a keen interest in all things British, it probably wouldn’t surprise you to know that his portfolio of cars have always been British made. 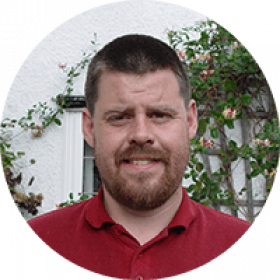 Whilst growing up in the late 70’s and 80’s the ADO16 range were a common sight on Britain’s roads, at the time Chris’ Taid (Grandfather) and Uncle were both mechanics either fixing the then current range of Rootes group or British Leyland cars as well as the continental cars that were in Britain also. In 1994 Chris bought his first ADO16, and his “collection” has grown to include a 2x Austin 1100 Countryman’s, a Wolseley 1300 Auto, and a Vanden Plas 1100.

Michaël owned a Mini before picking up his ADO16. After having his driving licence for two years, he wanted a slightly bigger car and bought his 1970 Austin 1100 Mk2 from a friend. It was a relatively low mileage car, having covered 64,000 km from new and in very good original condition. Michaël’s ADO16 was his only car for 4 years, and he had many an enjoyable trip in her in that time! Michaël’s involvement with clubs began with the BMC 1100/1300 Passion (a French club), which Michaël became the webmaster for. In 2016 ado16.info approached Michaël who took on the role as the representative for France. Michaël says that his ADO16 is in his genes, although he is the only one in the family with a love of old cars! 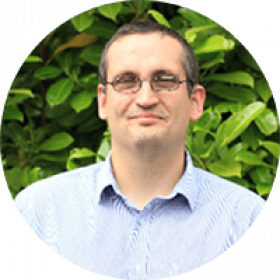 Simon’s love of the 1100 range came at a very early age. His dad bought a 1966 MG 1100 that was previously registered HMF 1 when Simon was 6. He bought a VDP to use as spares but decided to restore that one first. Both cars were in a terrible way and not having much money he salvaged what he could from other scrap 1100s. It was from those spares cars Simon learnt how to take 1100s apart. However, it wasn’t until many years later he learnt how to put them back together again! Simon’s involvement with 1100s has now spanned 24 years and around 40+ cars of every model and age….but never a Riley as they have always alluded him. Currently Simon’s family own 5 1100s (2 GTs, 2 MG 1300 two door and an Austin 1100 mk1) along with 4 minis and a metro. 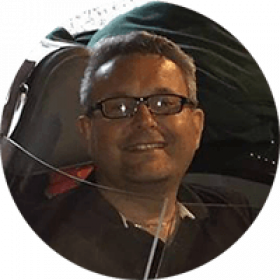 Alan was born into a BMC family; his great-grandfather bought a new Austin 1100 in 1969, his grandfather was the BMC Austin Distribution Manager at Longbridge and his father owned and rallied an ex-works London to Sydney Landcrab (SMO 223G)! There have always been classic cars in Alan’s life but his first ADO16 didn’t arrive until 2012 – actually a mate looking at another car told Alan about the 1964 Austin 1100 that required saving from scrap; Alan bought the car and soon his father also joined in with the restoration. Now in fine fettle it shares garage space with a Triumph Spitfire 1500, a Triumph Herald Convertible, A Rover SD3 216SE, an MG Metro and a Mini Cooper MPI. 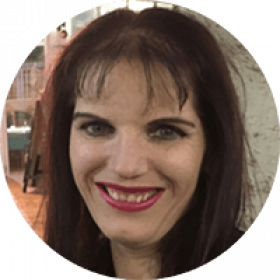 Dawn’s partner Ian has been interested in Classic Cars since he used to play in his families 1959 Austin 7 (Mini) when he was 4, he bought his first Austin 1100 Mk2 before he was old enough to drive it! Dawn met Ian in 2007 and up until this point had never even seen a Classic Car. It was only a matter of time before Dawn was bitten by the bug, and the pair went from owning 3 Classic Cars to expanding their collection to 8 (there isn’t a modern car in sight in the Kennedy household!). In 2014 someone Dawn & Ian knew had trouble with their Hydrolastic unit so they replaced the damaged hose on the displacer, having done this they discovered there was a demand for this so started their own business. Details are available on the link below. 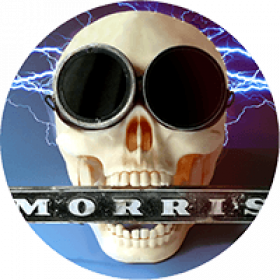 Ed’s first car was a 1974 ‘Far away blue’ Austin 1300. With plenty of adventures that one has with their first car, he sold it after a year. His next car was Japanese and soon after he begun to appreciate the finer points of the ADO16 design: Fun to drive, good handling, ride, interior room, solid construction, etc. A couple of years later he was able to buy a MG 1100 from a work colleague. It was a car that needed restoration, so he set about learning the skills required and proudly still owns this car.

A few years back he started a project to record each model of the ADO16 range including overseas variants. Still a work in progress, with any information discovered shared with ado16.info.