We just wanted to let you know that we use cookies (sadly not the sweet kind!) to give you the best experience on our website. Find out more about the kind of cookies we use here.
David B Club, Events
24 September 2018 David B

Built to last, and a first for the UK!

ado16.info is pleased to announce the lineup for our upcoming stand at the NEC!

The ADO16 was launched in 1962 with a design built to last; setting new standards in badge engineering whilst in South African production would continue until 1977…

Becoming the best-selling car of the whole BMC, British Leyland and even Rover combine, global sales of the ADO16 exceeded 2.5 million units after just 14-years. It would take the little sister Mini 41-years to sell 5.4 million cars.

No other car has ever been badge engineered to the same extent; initially launched as the humble Morris 1100, 2-months later saw the launch of the second incarnation with the brand which epitomises badge engineering – bring on the MG 1100.

Pininfarina styled the initial ADO16 but that other Italian styling giant Michelotti also wanted a slice of the action; the Michelotti ADO16 Apache was brought into production by Leyland South Africa continuing with the model until 1976 and never before has a South African Austin Apache been displayed at the NEC.

Representing the early incarnation and fresh from complete restoration will be Martin’s 1967, MG 1100, in fact one of the very last of the Mark I versions and possibly the youngest surviving example. 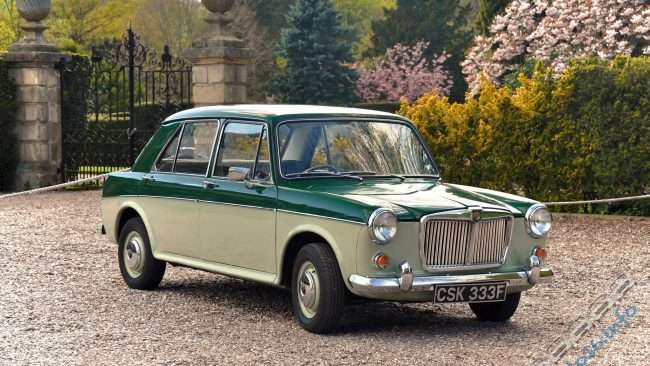 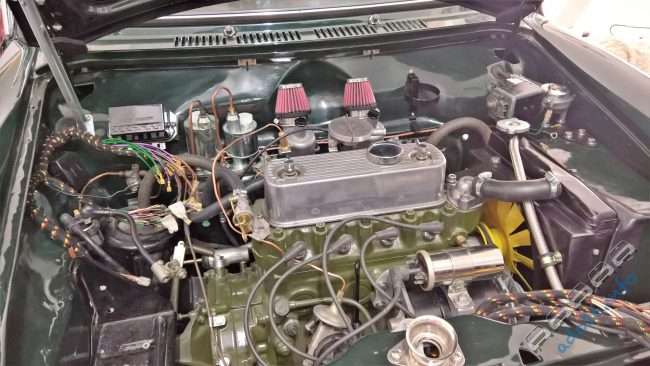 …and there is more…

Also fresh from total restoration and featured this summer by Practical Classics magazine is Ian’s South African built 1976, Austin Apache – a very rare model which indeed has never before even been displayed at a UK indoor show. 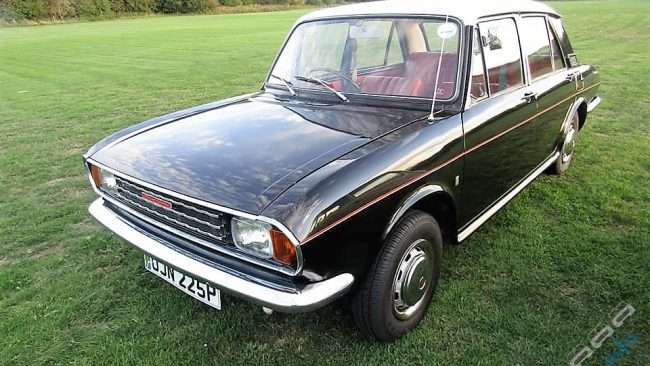 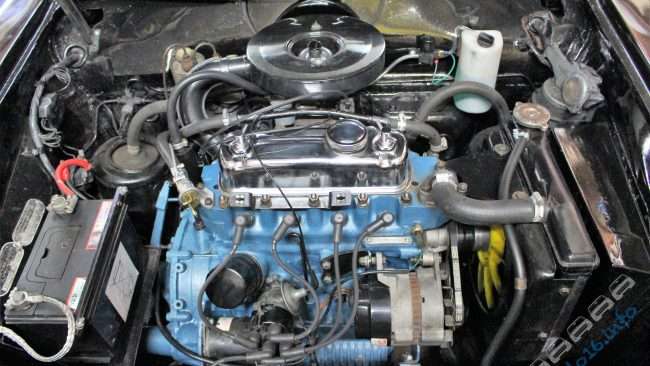 Although we can only squeeze 2-cars onto the actual ADO16 Club stand we do have another member’s special ADO16 also fresh from restoration; demonstrating our Club and the ADO16 ethos of collaboration, whilst solving our problem of how to display three wonderful cars, we have joining the Blue Light Vehicle Preservation Group stand what is perhaps the most iconic of all Panda Cars – a term incidentally first coined in the UK during the 1960’s.

Lee’s 1972, Mark III Austin 1100– ex-Police Car is also fresh from restoration – complete with a full documented history the Austin was originally ordered by the Ministry of Defence for export to the British Embassy in Vienna, Austria. Having covered less than 1,000 miles the car returned to the UK in 1975 to be pressed into service by the Metropolitan Police Force of Greater London (The Met). 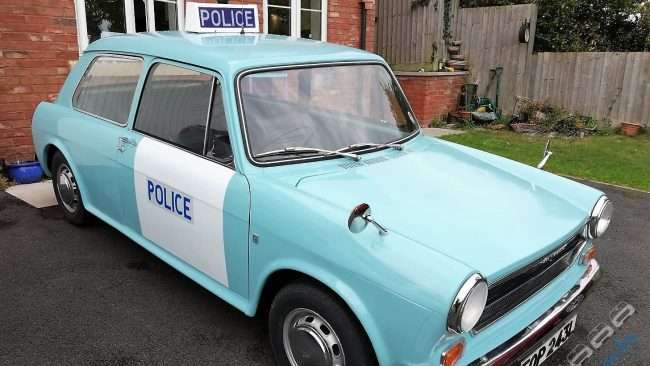 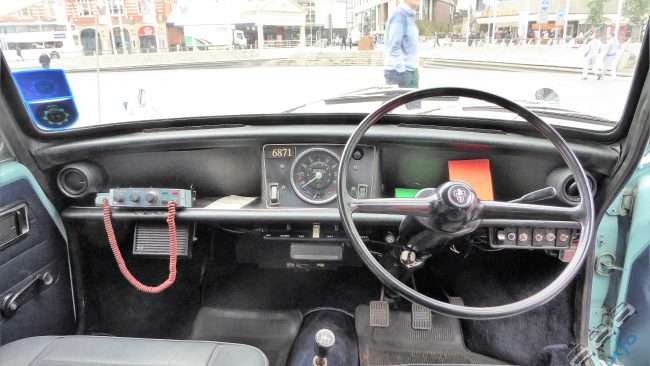 With a Club Facebook Group of 1,900 and members, contacts and representatives in over 40-countries, you can join the only ADO16 club with free and paid membership levels.